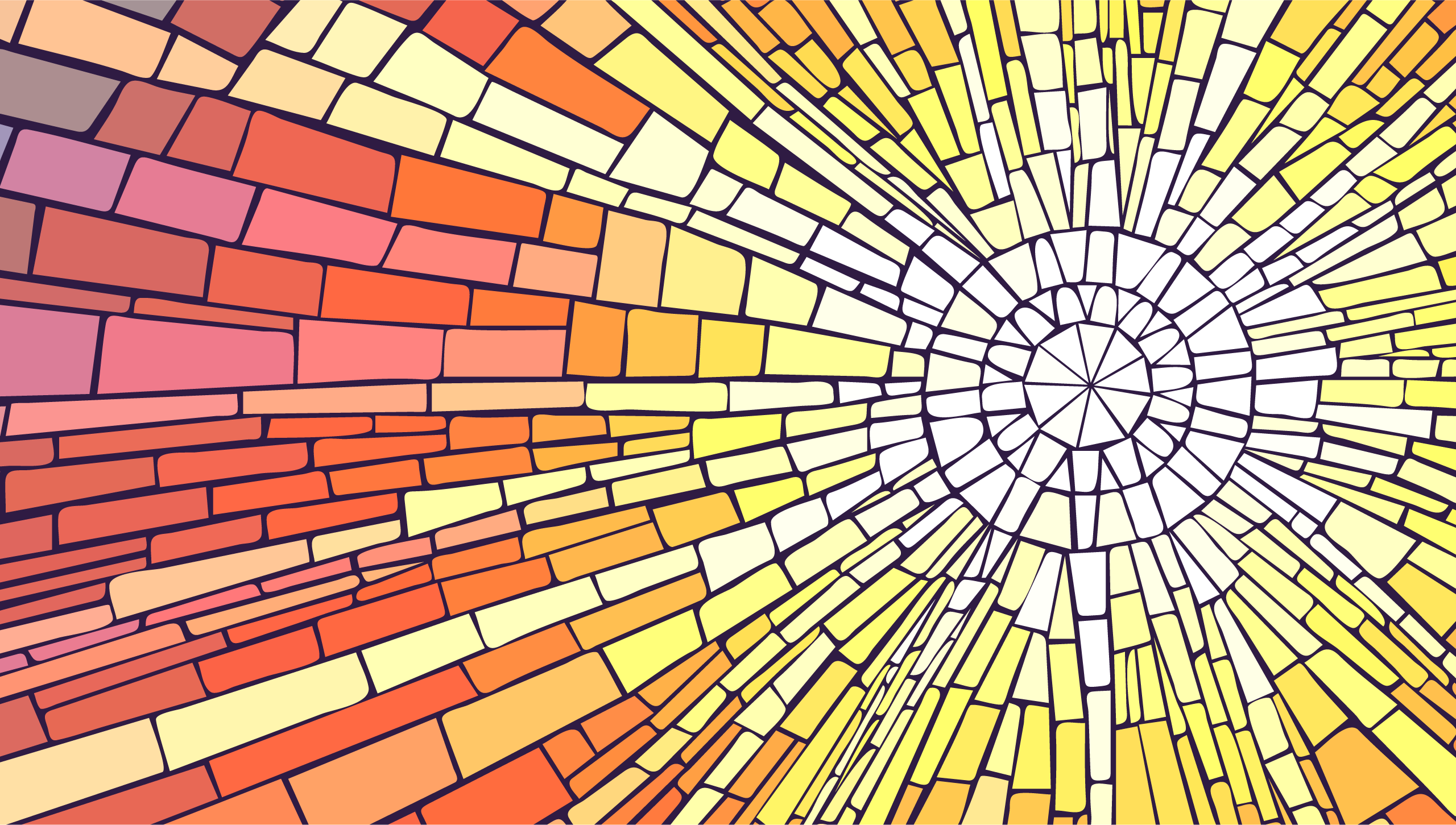 Creativity: There’s Nothing New Under The Sun

What has been will be again,
what has been done will be done again;
there is nothing new under the sun.

I’ve often thought of this proverb as either extremely depressing or as a creative challenge. If it has all been done before, then why try? On the other hand, putting a new spin on an old idea can make it seem better than before. For me, this mental conflict is an annoyance that has plagued me longer than I care to remember.

It seems I’m in good company with the writer of this verse as he contemplates the meaning of life. As the wisest person of his time, maybe he was having an off day where he was feeling like the ideas weren’t flowing or good enough. Whatever the reason, it’s a common theme for anyone whose work relies on being remarkable to be their own worst critic.

I think this is what pushes creatives, though. We want to be original, but we must realize that originality doesn’t have to mean “new.” Originality is the ability to think independently and creatively by pulling from what we know and adding our own uniqueness. If there is truly “nothing new”, then creativity must simply be doing something different with something already familiar and relatable.

It’s true of anyone who has spent some time on this earth and seen trends come and go. Some welcome them with excitement, while others can’t wait for the bandwagon to move on down the road. However you feel, it’s hard to ignore the wonderment of some who are experiencing a trend for the first time and those who are proud to say they were there when it was original.

…I bet King Solomon would beg to differ.

Is It Time for a Logo Refresh or a Total Rebuild?

First time searching for a branding and marketing agency or looking for a new partner with some fresh ideas? We’re glad you found us! Please take a second to reach out and we’ll get right back to you! Let’s Talk

Are you a gifted designer, a clever copywriter, a web coding geek or a creative behind the camera? We like to keep MADE small and smart by collaborating with like-minded people. Tell us about your talent! Tell Us More

MADE is a HubSpot Certified Agency Partner.